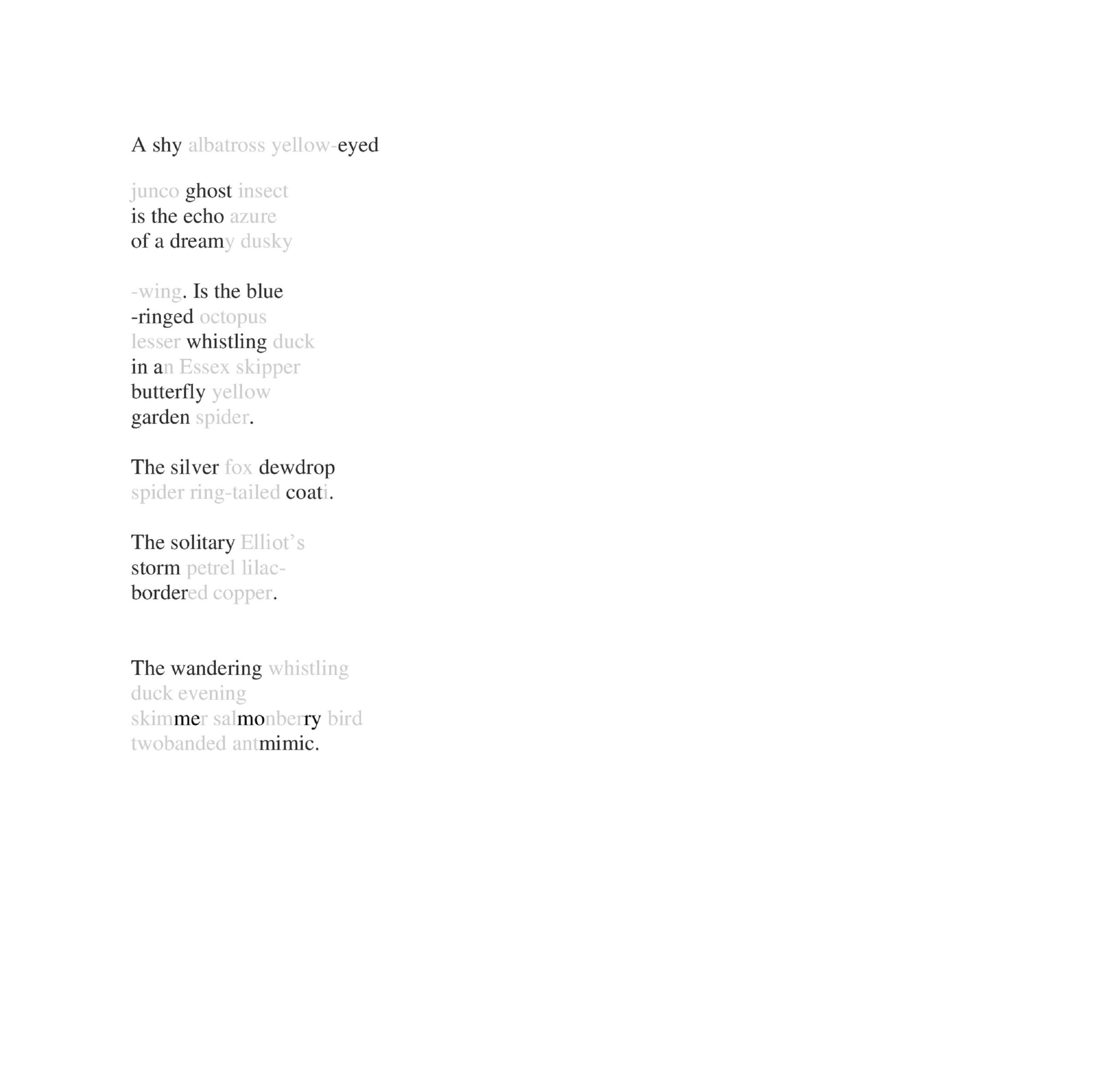 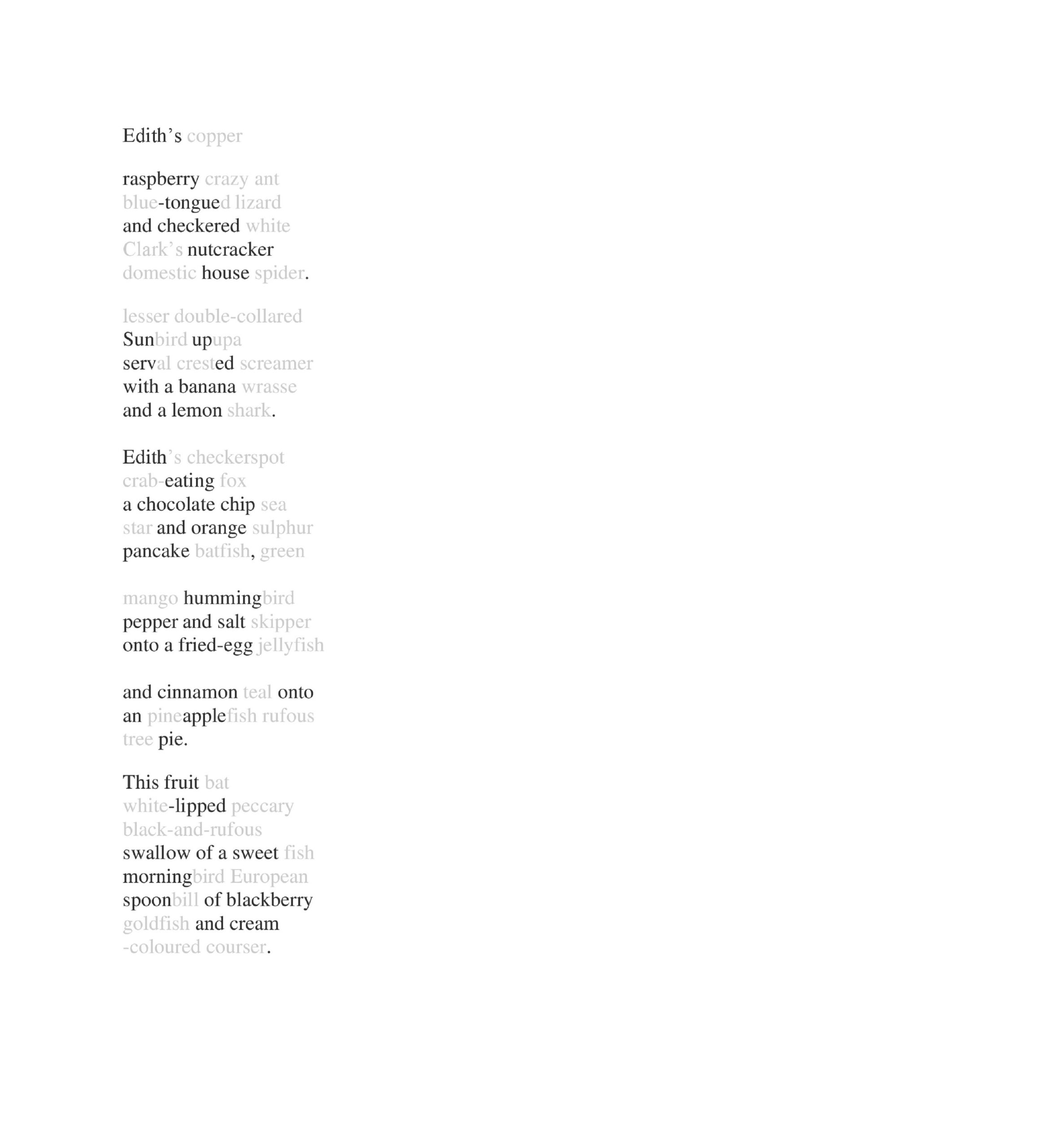 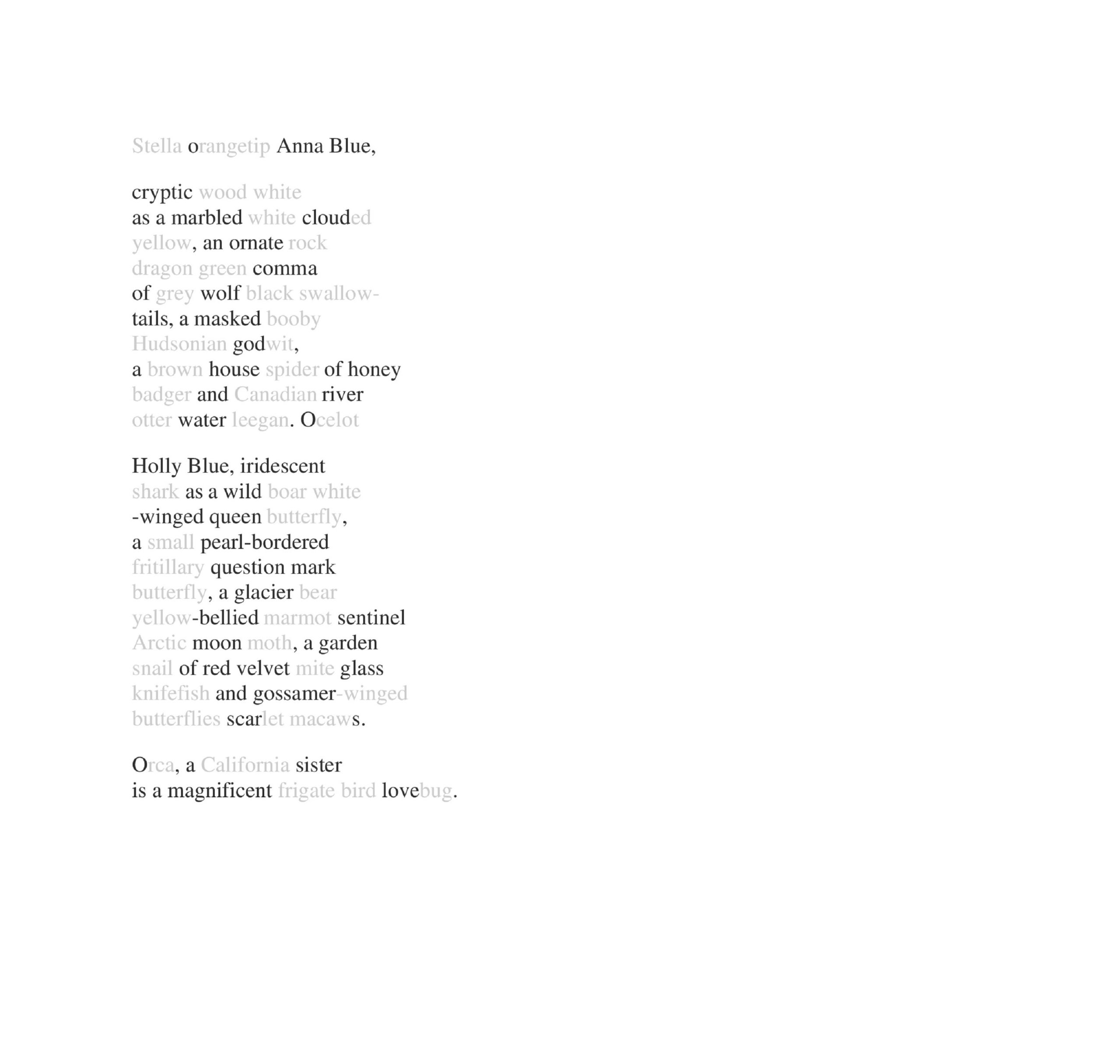 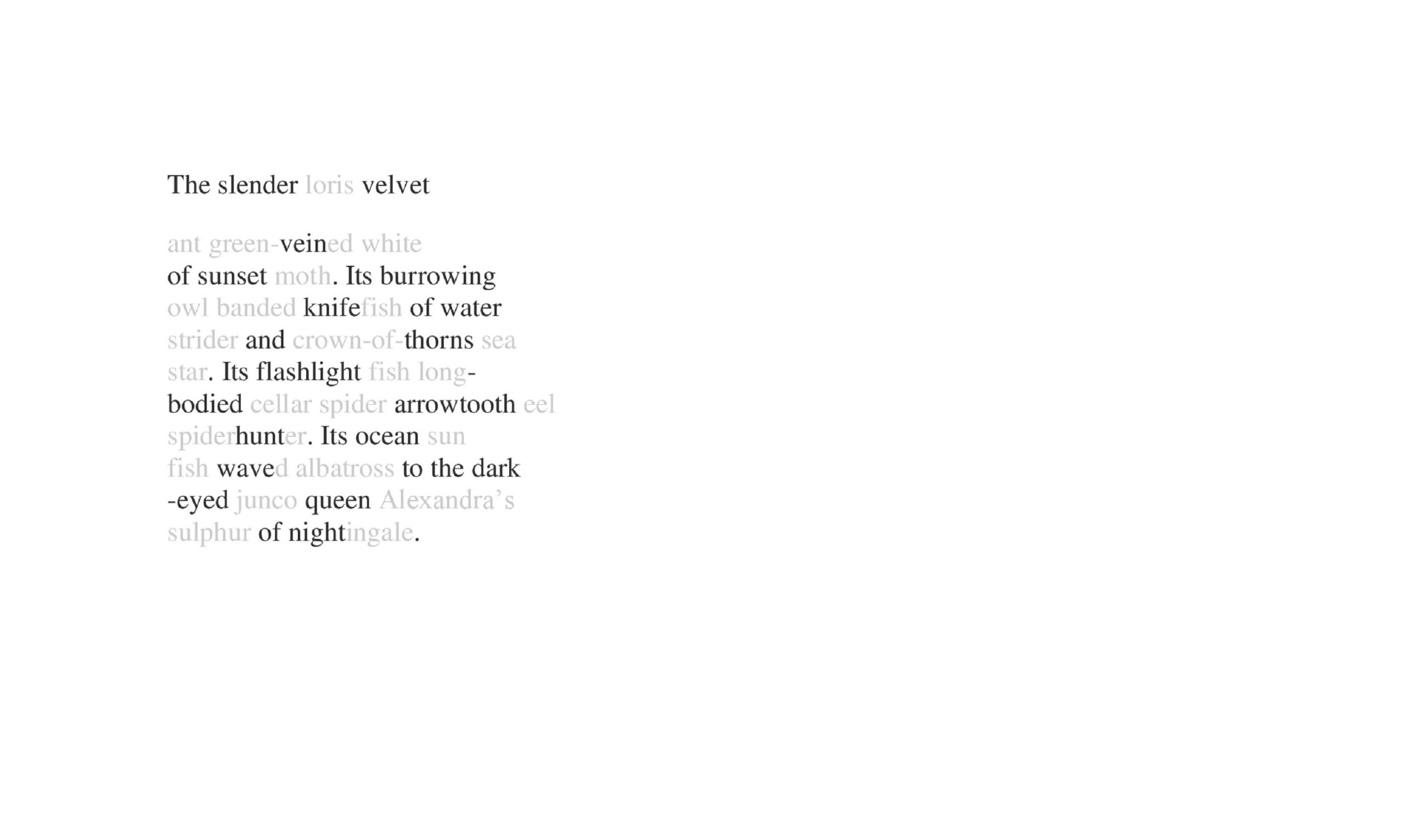 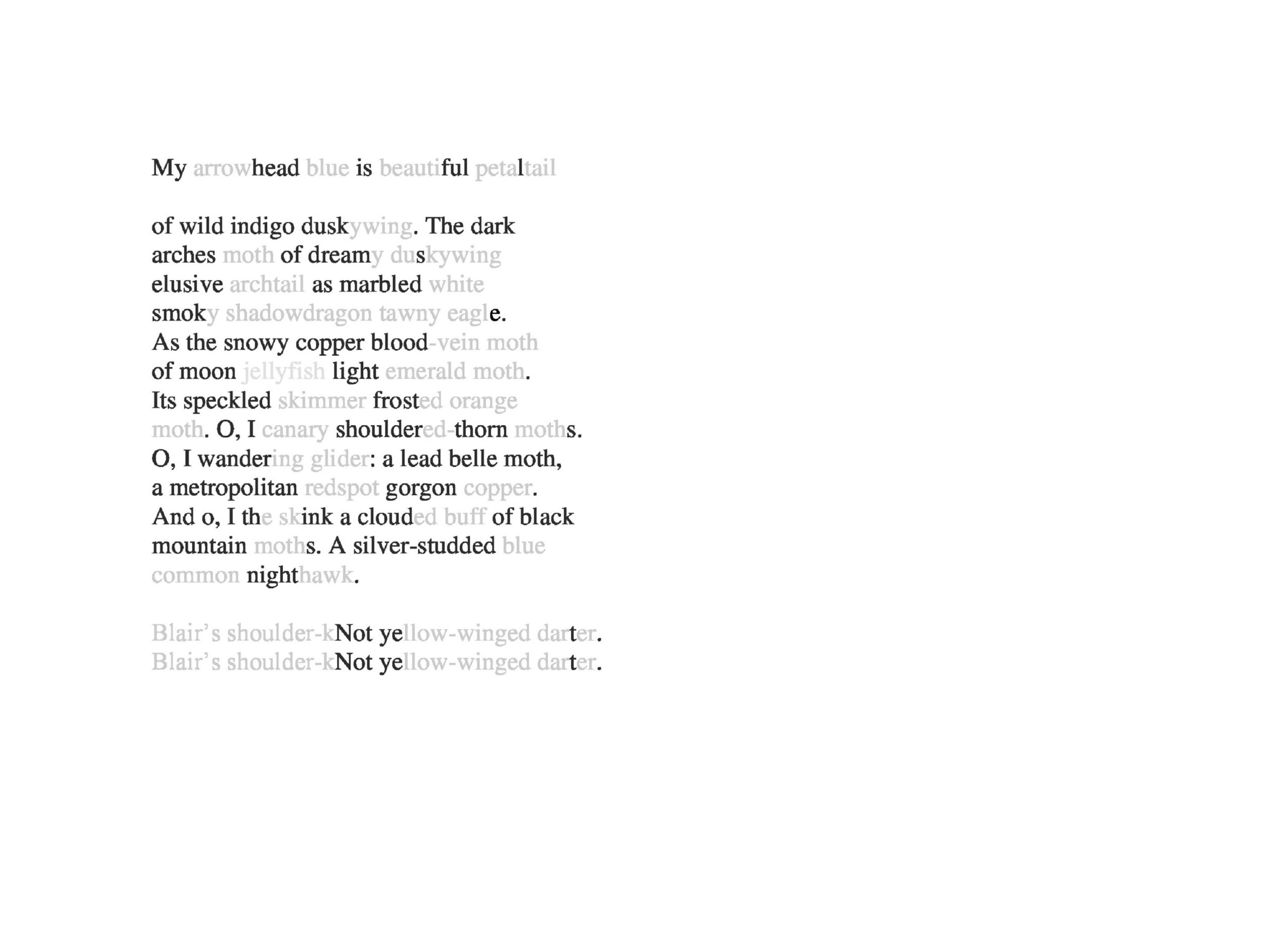 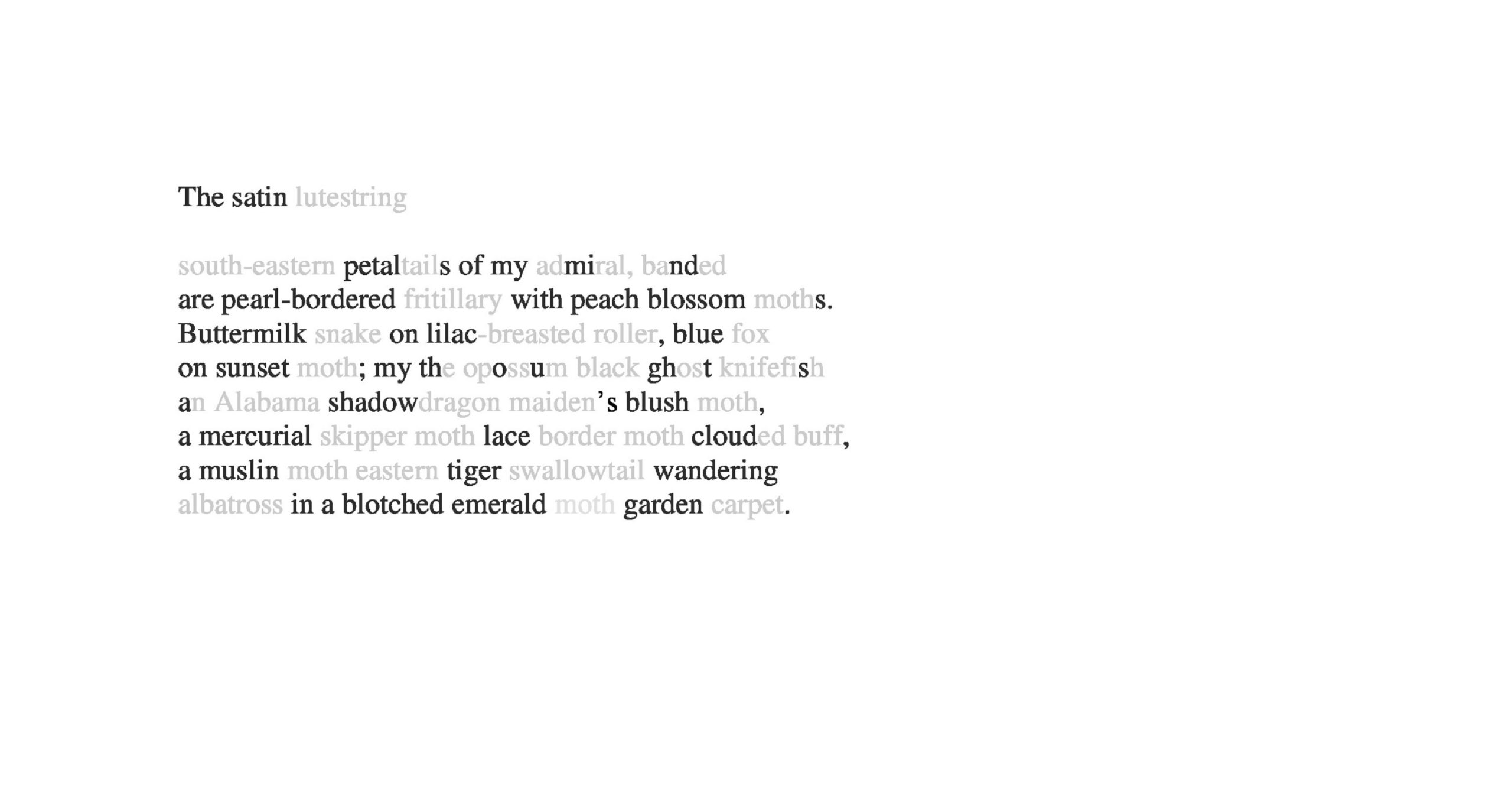 I first met Marko in 2004 when he guest-edited an issue of Lumooja magazine from Helsinki/Turku. I believe the idea was to present ”classic” digital poetry. He translated into Finnish several of my online, interactive poems (Seattle Drift, Enigma n, Millenium Lyric, and Time Piece). These are from 1997-2000. But, beyond that, Marko updated the JavaScript/CSS/HTML code, also, so that the works ran once again on all contemporary browsers. This was incredibly valuable to me. He had brought these works back from the brink of obsolescence by updating the code. And he had also published them in print and online and translated them. At that time, my JavaScript/CSS/HTML skills were languishing because I had moved to create works in Director. I owe Marko a debt of gratitude.

We worked together, subsequently, on some other projects. Together, along with Dan Waber, Geof Huth, and Lionel Kearns, we restored bpNichol’s ground-breaking 1983 suite of computer poems titled First Screening. These are poems bpNichol wrote in Apple Basic. Up until that point, just about all computer poetry had not been animated. First Screening was a suite of animated, programmed poems that had been unviewable for years. Marko created a JavaScript version of the poems which I worked on with him a little bit. This project is often cited as how it’s done when restoring computer poetry. We presented several versions: Marko’s JavaScript version; an emulated version; a video version; and a Hypercard version. We also wrote about bpNichol’s work and created a suitably visual/textual web site for the project.

Marko also translated more of my work in 2006. He translated Spastext, one of my interactive Stir Fry texts, into Finnish and did a second translation of Seattle Drift. I updated the English versions of these poems Marko translated by plunking the English inside a copy of Marko’s code. Subsequently, in 2017 I updated the poems further by making them work with touch on mobile devices. This sort of work always needs maintenance of one sort or another. I returned to JavaScript after Director became obsolete. But Marko really pulled those poems out of the fire with his translations and code updates.

When I think of what it takes to restore coded poems to the light of day, Marko comes to mind. He was a poet, a translator, and a very good JavaScript/CSS/HTML programmer. He was involved not only in the digital but in print also. He was a poet in the service of poetry and poets, not simply a poet obsessing on his own work. He had a notion of service to art that was very evident in his actions.

Marko also created a stir fry of his own work titled ”concrete stir fry poems” ( http://vispo.com/StirFryTexts/marko ). This was different from the rest of the stir fry texts in that it was graphical/textual, not simply textual. Marko was also a visual poet, in his own way. The emphasis in his work balances between text, interactive playfulness, and a visual field, exists all at once in these fields. He was also a net artist. JavaScript is the programming language of the browser. He was very much an internationalist and poet-programmer net artist.

Marko Niemi was a very generous man. Even to me, somebody he never met face-to-face, thousands of miles away. His work in digital poetry, both as a translator, a code mechanic, a publisher–and also as an original poet in his own right–is unique and brilliant. I am so sorry to hear of his passing; my heart goes out to Virpi and his friends and family. He will be missed and remembered.

Click here to open Aleph Null with a random brush. In the menu you can choose a poet and adjust the visual elements created by the brush of Aleph Null.

bill bissett poetry under the brushes of Aleph Null.

The Niagara Falls: A Snapshot of the Psychoscape